There is a book called Hiking Trails of the Smokey’s that is very informative if you are going to do much walking around up there. Not only does it provide good trail information, it tells interesting things about things you might encounter along the way. For instance, 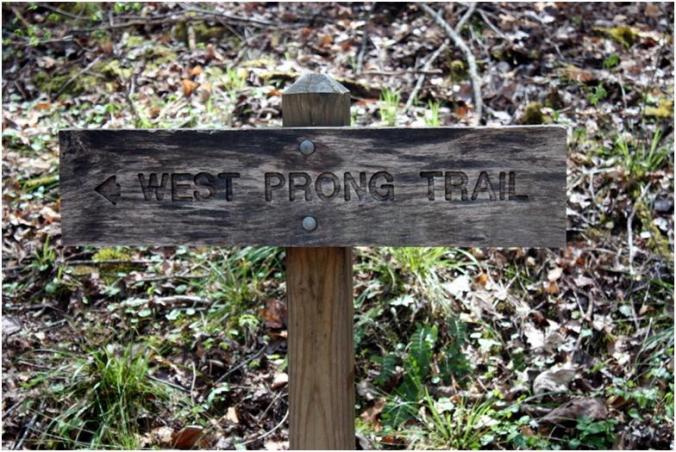 about 100 yards to the right of this trail sign 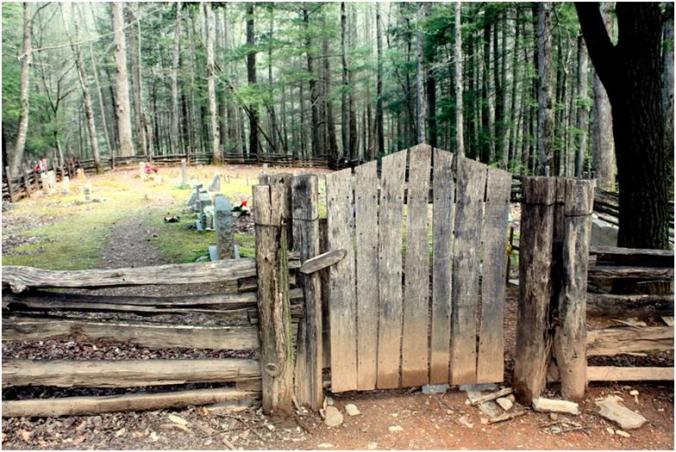 is this maintained cemetery. In its back corner you will find the grave of Vannie Cook who died a few months shy of her eleventh birthday. 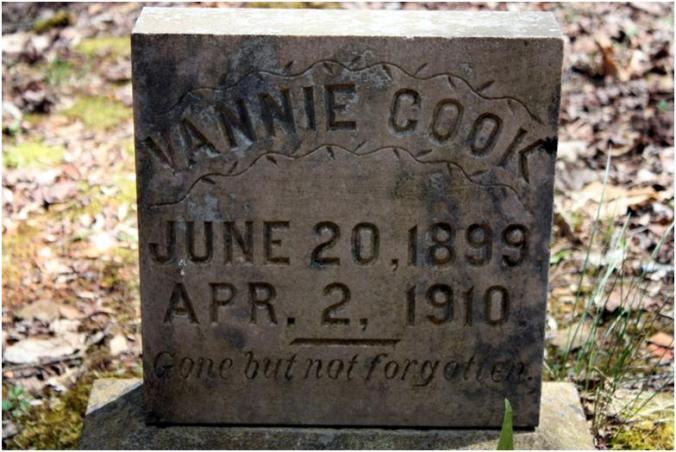 A forest fire got started as a result of a short-lived feud. Vannie’s father and some other men set out to suppress the fire and used the children as fire spotters to watch the slow-moving flames. Vannie and her sister were stationed in a spot that seemed safe, but the fire suddenly came to life and surrounded the two girls. A limb, that dropped from a tree engulfed in flames, crashed down on the two girls. Vannie was seriously injured. Broken and burned, she was taken to a nearby cabin. As she was laid on the bed a dove flew by and landed on the window sill. For two days the dove stayed close, and on the third day, when Vannie breathed her last, it flew away. Those who had taken care of Vannie were convinced that the dove had been an angel sent to take her to heaven.

One thought on “Interesting information”