A.  Because the door in the laundry room has windows which would allow more light into my den.

2.  Because I could, which, sometimes is the only reason a girl needs.

D.  Because Joel was at work.

Right off the bat, as I was removing the doors from the hinges, I stripped several screws. This meant that I would have to purchase the tool that allows you to unscrew screws that have been screwed up.  Since I did not know the name of this tool, I called Joel.  He provided the information I needed.  I don’t know if he was really involved in his work, or if he was a little scared, but this is the first time he didn’t ask what I was doing.  I drove to town and purchased the 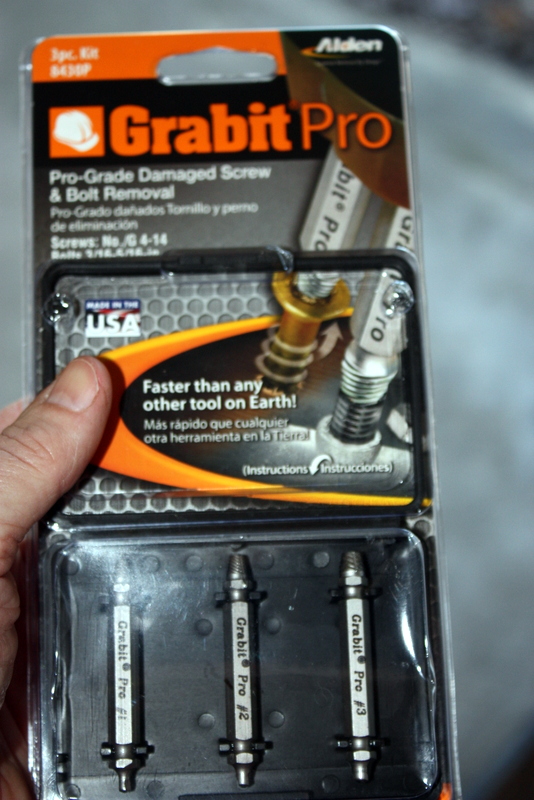 Grabit Pro.  This thing worked like a charm, and had I realized how much fun using it would be, I would have been stripping screws a long time ago…on purpose.  After taking the doors down, I realized that I had forgotten to buy a wood chisel, so I went BACK to town and bought this 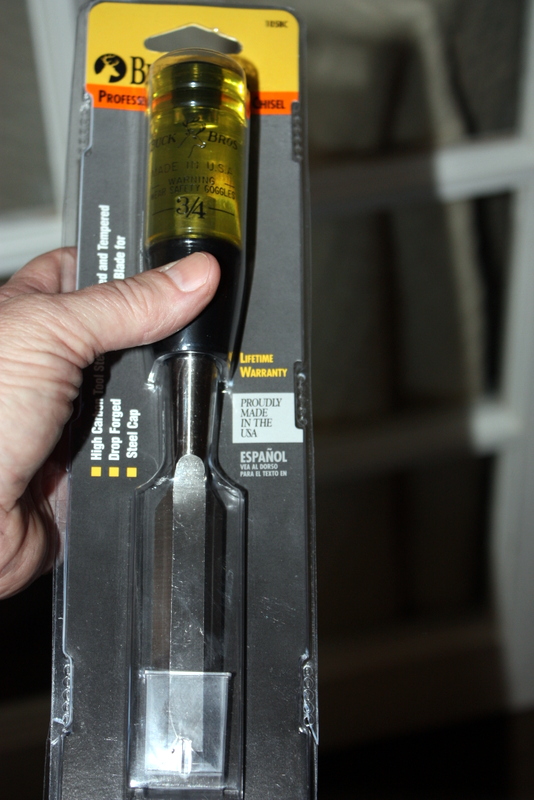 so I could do this 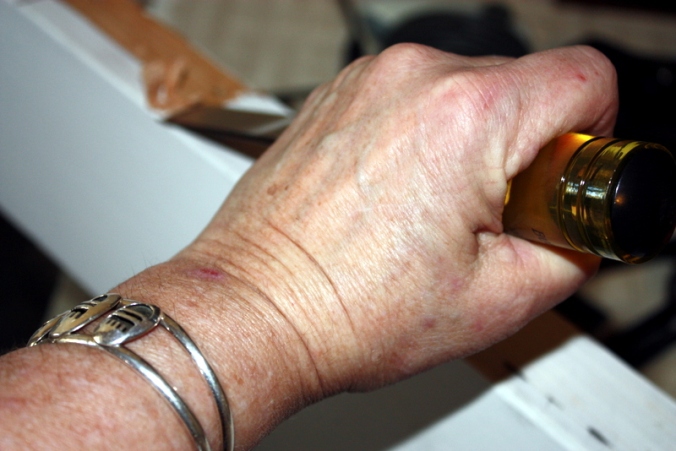 so that the hinges would fit right.  When I got the door hung in the den, the doorway was ever so slightly too small and the door wouldn’t close.  So, I had to trim the blooming door. Because I didn’t have a plane, I decided to use a side grinder with an eighty grit wheel.  Not the smartest thing to do, especially since I didn’t take the door down.  It worked pretty well, but when I got finished, it looked like Jack Frost had made a pass through my den.  There was sawdust everywhere.  When I FINALLY got that cleaned up, I realized that I needed a new door knob.  So, back to town I went.  Along with the door knob, I bought a plane so that I could 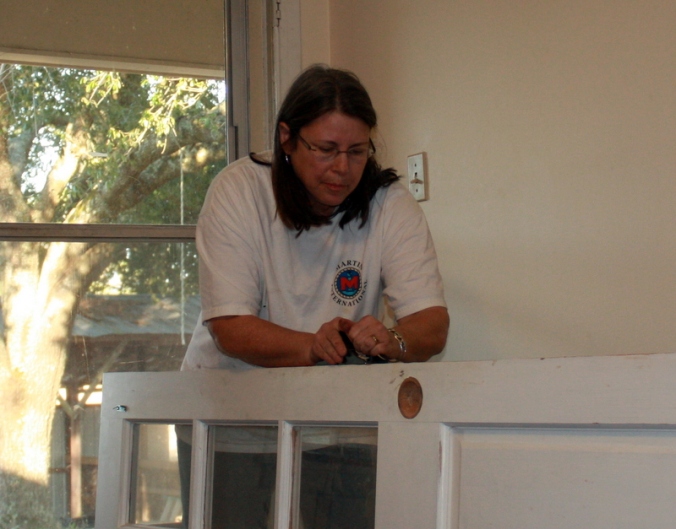 finish trimming the door.  I was DONE decorating with sawdust.  This time I took the door down.  When I finished with the plane, I hung the door back up and installed the knob. 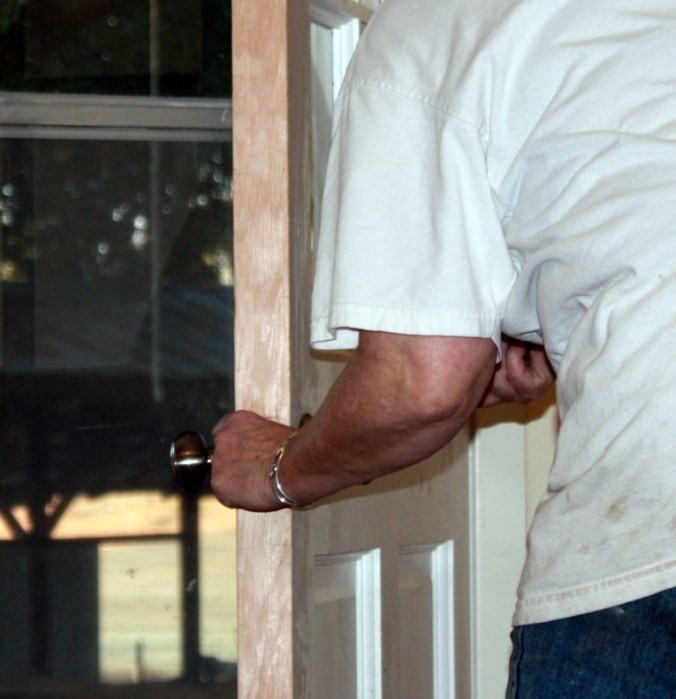 I took down the old storm door.  All I need to do is 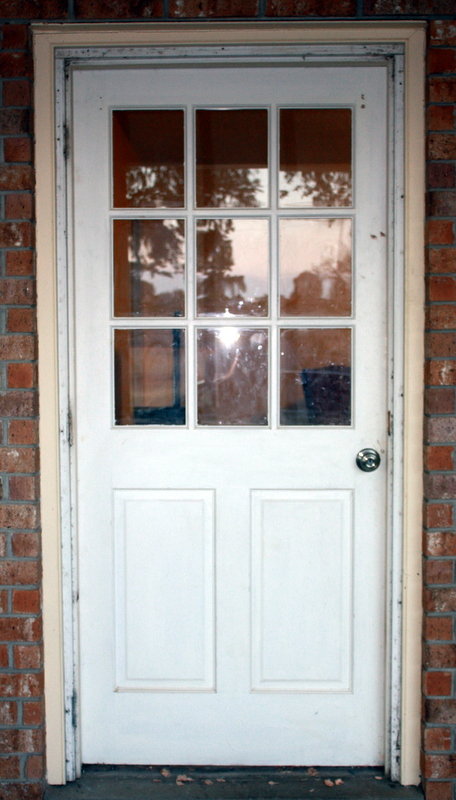 clean the door and where the storm door was and paint. I didn’t think I did too bad…..for a girl.

2 thoughts on “Not too bad…for a girl”