Today Nancy and Dian came over to visit A Bend in the Road Gallery.  Then the three of us and Donna went to Forest Hill for lunch at Mi Tierra.

The restaurant was pretty busy since the Nursery Festival was going on, so we had about a twenty minute wait on the porch.  That was fine, because it was a beautiful day and the company was great.

Later on the boys came over so that Josh and Nikki could do some shopping. 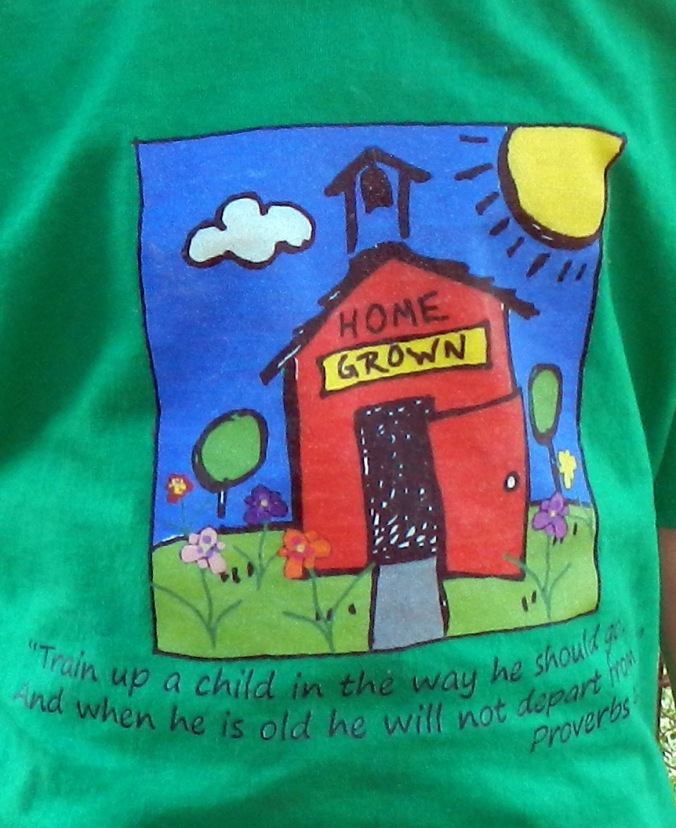 They were still wearing their home school shirts. 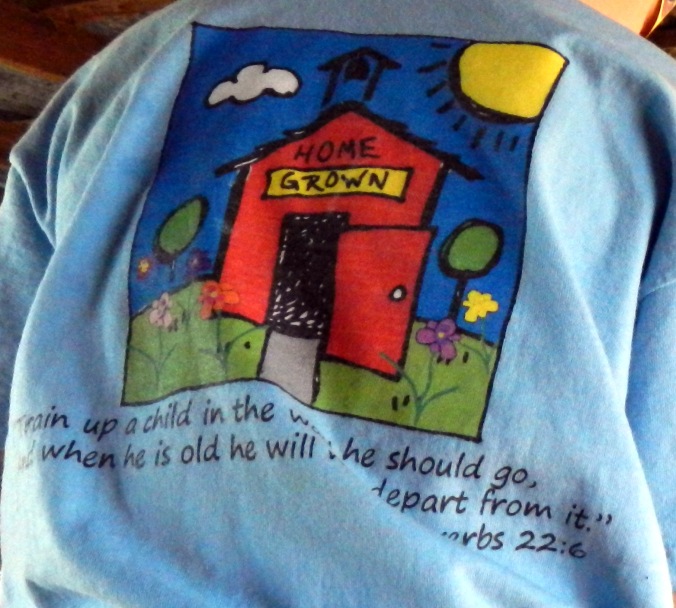 For some reason, Denton was wearing his backwards. He did it on purpose.

We fed the goats

and hung out in the barn for a while.  After that, we checked out the baby worms that I had traded Mr. Roland Monk a bucket of chicken manure for.

Hudson said that they looked like crawling boogers. We went to the chicken pen

to gather the eggs.  They then proceeded to corral the chickens

while Hudson said, “Girls, calm down, calm down. (Like that was going to happen.)

It was now time to go to Leebo’s,

they had to air up the golf cart tires.

They watched the bees work the blueberry blooms, and then

made a king cake with their daddy’s daylily scraps. Joel joined us

and the three of them looked for four leaf clovers while I made a clover necklace.

They found three, but lost one. I brought the other two in the house and pressed them

in a book called Freedom of Simplicity.  I thought that would be appropriate.

One thought on “Freedom of simplicity”