There is an app that you can purchase for your iphone for ninety-nine cents called ‘Run Pee’. If you are in a movie theatre, this app will alert you to the best times to make a dash for the restroom and not miss anything crucial to the movie.
To my way of thinking, there is a movie going on right before our eyes all the time. Nothing stays the same. And if you’re not careful, you’ll miss something crucial. 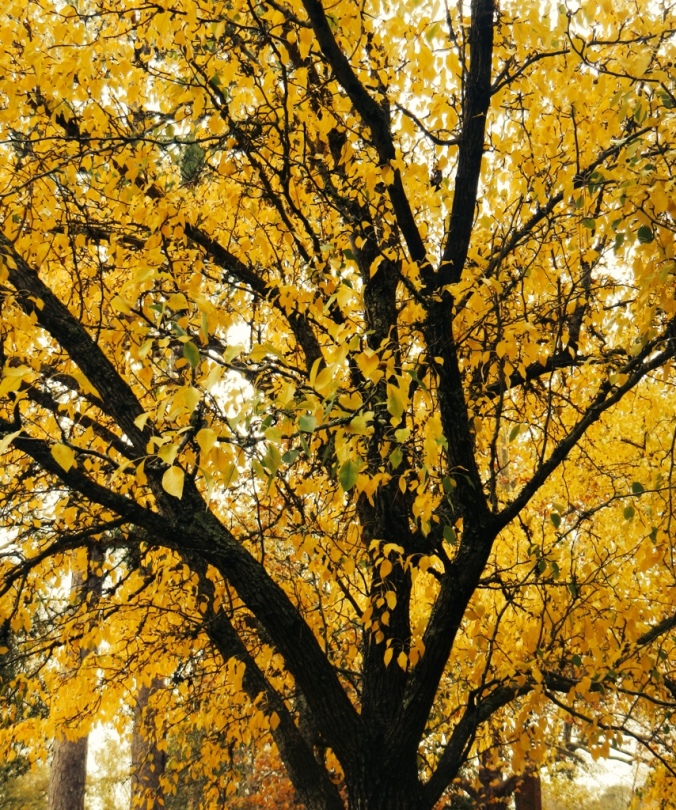 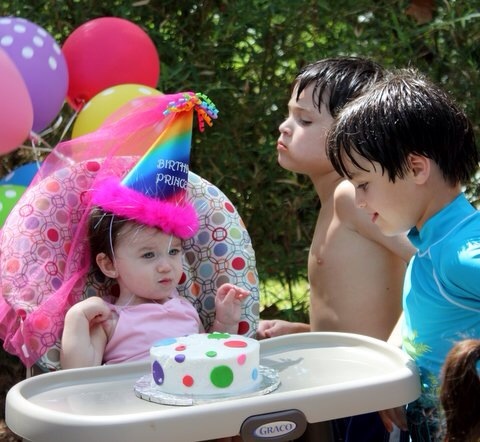 people get older, and before you make the time to soak up all their wisdom, they are gone.
I didn’t realize it at the time, but back in December, I purchased one of those ‘Run Pee’ apps. It’s called Piper,

and cost me a little more than ninety-nine cents. It has nothing to do with me running to pee, and everything to do with me taking him to run pee.
A few days ago, Piper and I were out way before daylight. It was twenty-eight degrees and I was still in my pajamas. The moon, just starting to wain, could still be seen in the west, and the shadows of bare trees on frost laden grass gave the visual texture of a fleece blanket spread out before me. Even though it was cold, I felt warm.
As Piper searched for the perfect place to relieve himself, I looked up and noticed unfamiliar constellations…unfamiliar because I’m not usually out looking at the sky at that hour. As I beheld the stars and planets, I wondered just how many other people were aware that we were riding the earth past fantastic views of Saturn and Mars.
It seemed magical being in that space of space and time. Certainly it felt crucial to the ‘movie of my life’. And just think, I would have missed it…had Piper not needed to ‘run pee’.