They said that this is the coldest winter we’ve had in twenty-nine years. It’s certainly the only one I remember where we have had snow and ice two times in a week that stayed on the ground a total of five days.
When I talked to my Alaskan Mom, AKA The Grouchy Old Woman, 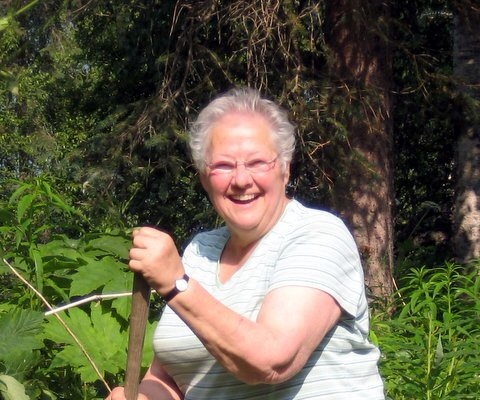 she said that she would rather have eight months of snow than four months of 100 degree weather, and the humidity that goes with it. Although I detest hot and humid, after the last couple of weeks, I concluded that I would rather have four months of misery than eight. All that means is…we’re both right where we need to be.
You are already aware that Piper and I have admitted ourselves in the K9 Academy, because we have accepted the fact that we need help.
He is growing by leaps and bounds, and still attempting the impossible…

has them mixed up with ducks.
The two of us are still 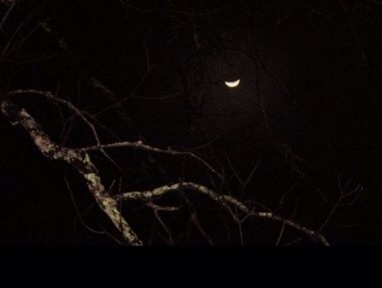 going walks in the moonlight. We have adopted a motto similar to the inscription found on the General Post Office in New York City at 8th Avenue and 33rd Street…only we’ve changed a few words:
“Neither snow nor rain nor heat nor gloom of night stays us from the swift completion of Piper running to pee.”

One thought on “We’ve changed a few words”