By eight this morning the last snow flake had fallen, the sun was out, and from the porch 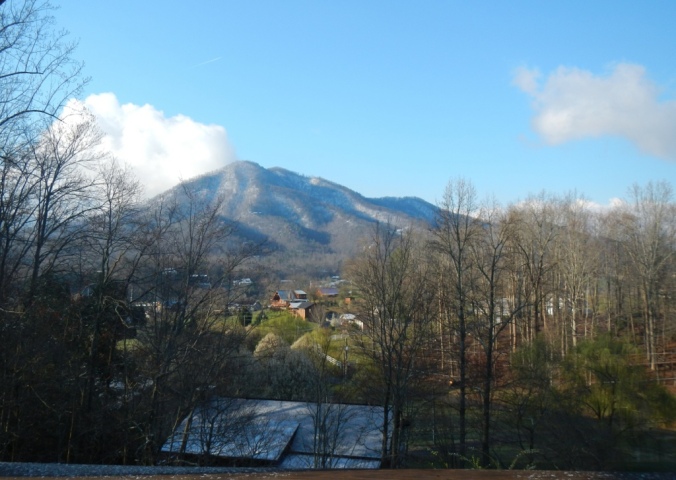 you could see the mountains. We all loaded up and headed into the park to find a place to walk that we ALL would enjoy. We wound up in the Elkmont campground. The boys were beside themselves because the place was COVERED with snow. So as soon as we parked 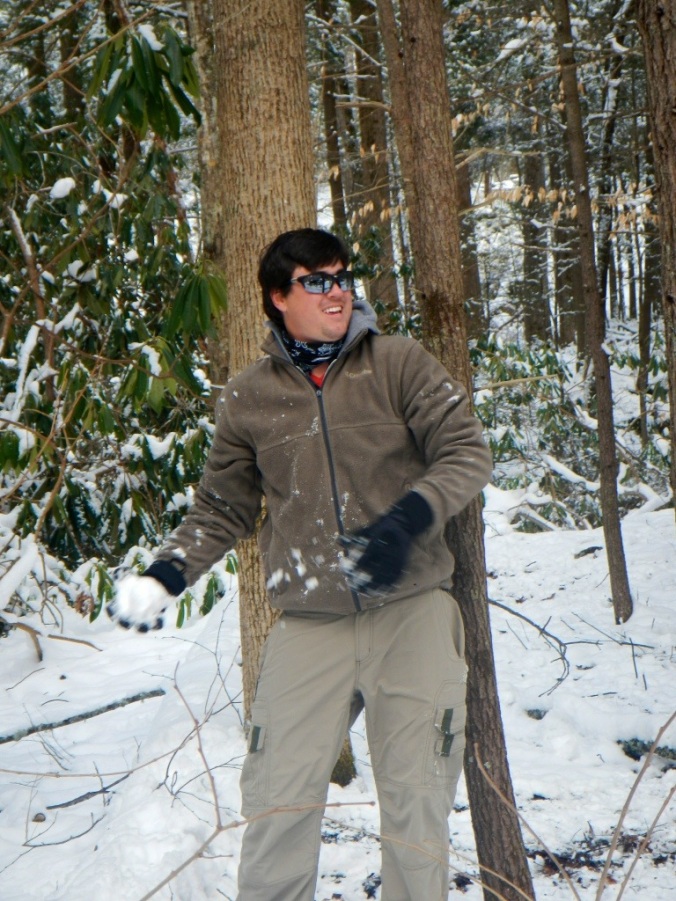 All of the guys

got involved, and I 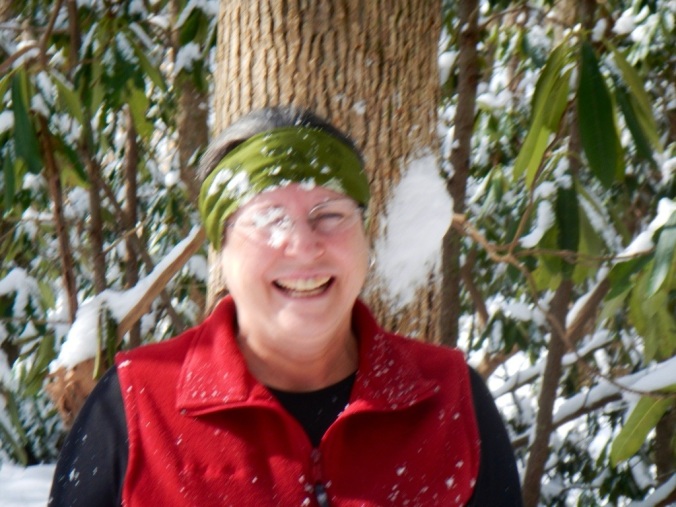 got in the way.
As soon as we could get the twins under control 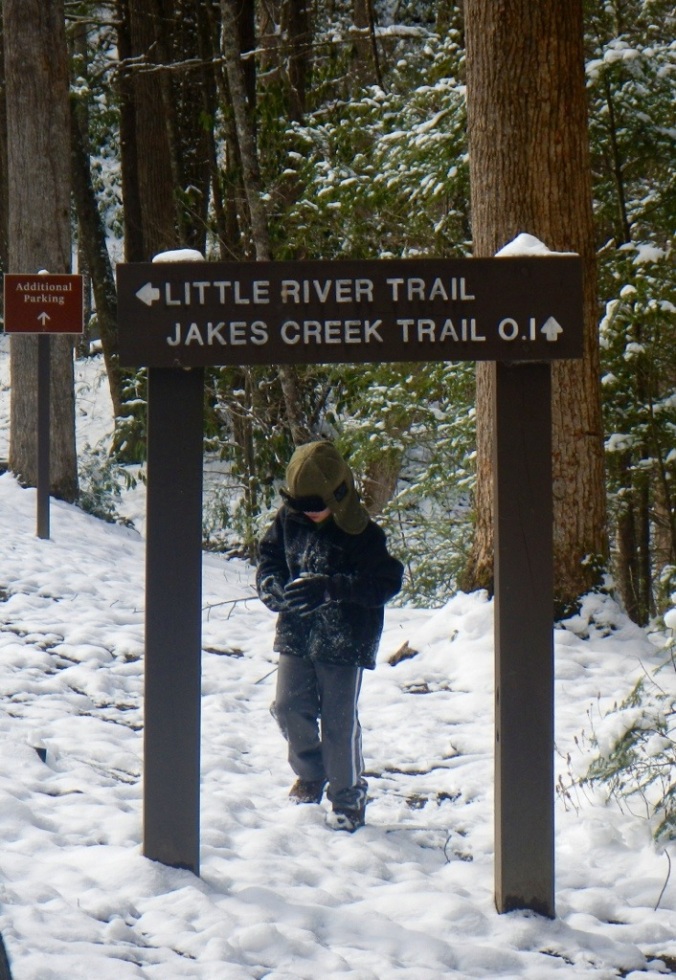 we headed up Little River Trail that parallels

the river on an old roadbed. We took our time

because the boys wouldn’t stop making snow balls. But, that was alright. They really enjoyed themselves.
The scenery was beautiful, and we took lots of pictures along the way. 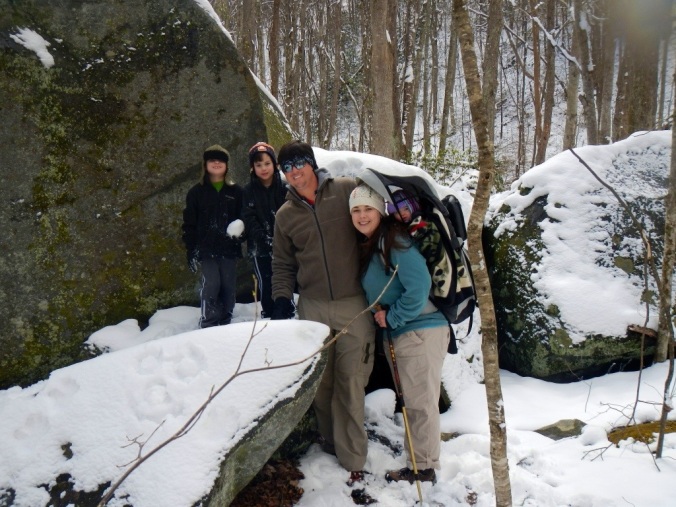 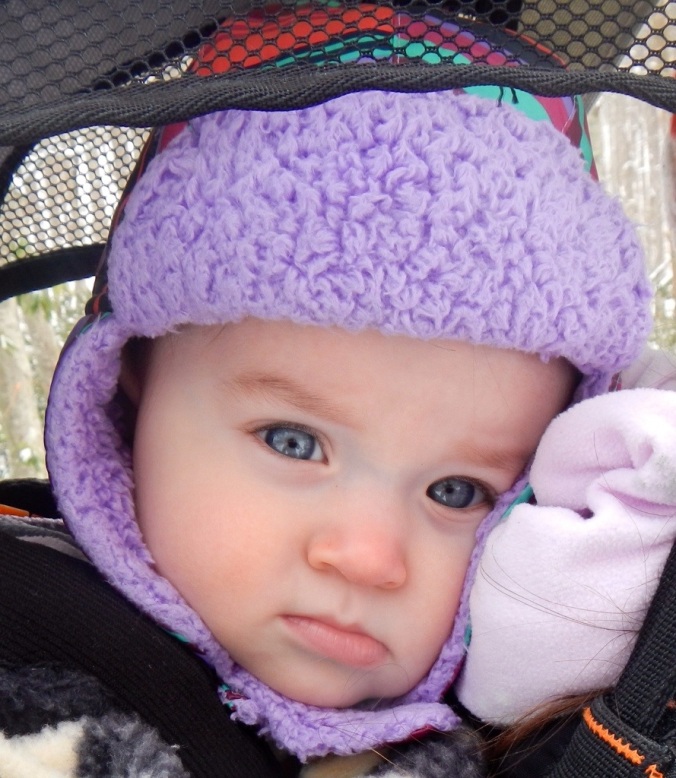 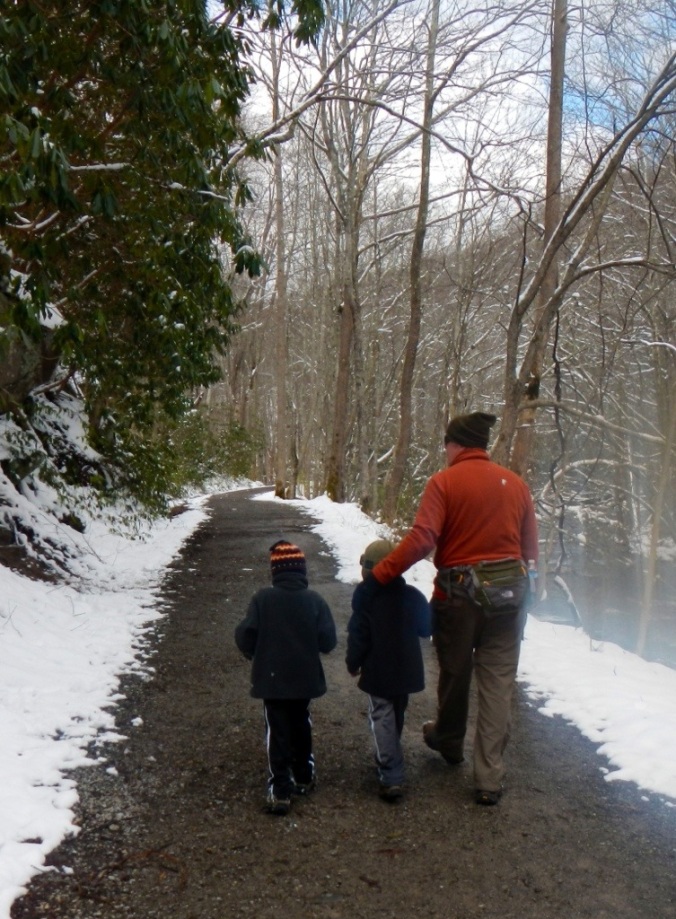 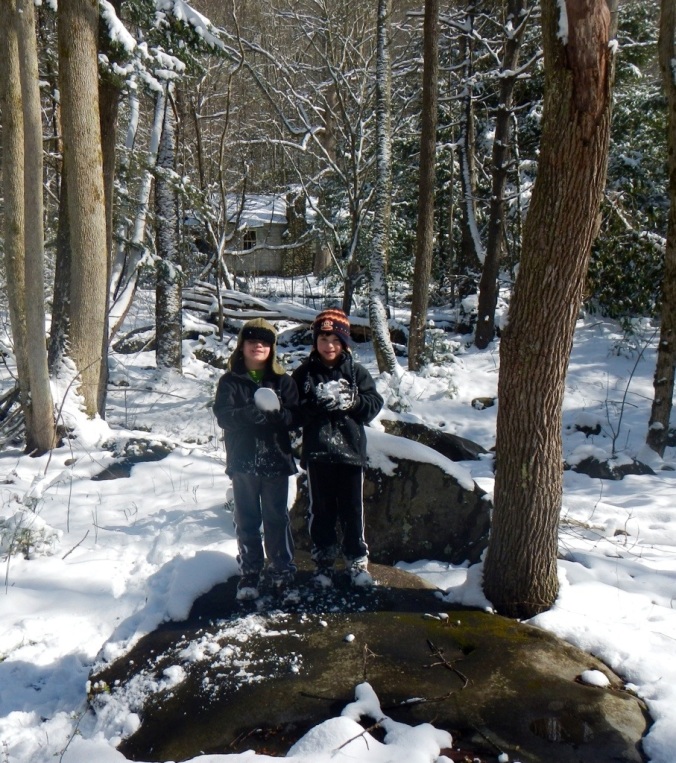 So much snow, so little time.

2 thoughts on “So much snow, so little time”