When Hudson and Denton were born,

they had a total of six grandmothers… two regular grandmothers and four great- grandmothers.  I don’t know too many children who are born with a blessing like that. Since these were my first grandchildren, I was the only one out of the six that didn’t already have a “grandmother name”.  In that little group there were four Maw Maws, a Meme and a Memaw.

The day after the twins were born, when I was at the hospital, Nikki asked me what I wanted to be called.  I told her that since the other five grandmothers had names that started with ‘M’, I wouldn’t add to the confusion.  I said, “I’ll be Grammy”.

And I was Grammy; that is until those boys started to talk.  At that point, I became… Mammy.  And that was o.k. – as a matter of fact, I like that name.

My third grandchild was born today. I’m glad that what she will call me has long been settled by her older brothers.  So, ladies and gentlemen, children of all ages,
focus your attention on the center ring of the Jaques Circus as I introduce Josie Lynn Jaques… 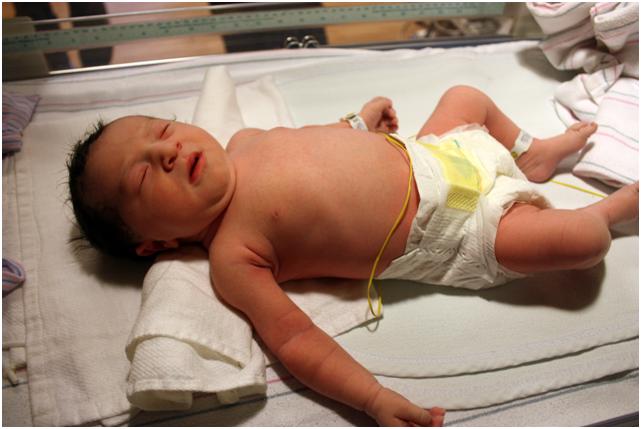