The baby has been ‘out’ for just over a week, and I understand that last night was not one of her finer moments. So, we watched the twins this morning so that Nikki could get a little rest. Of course I needed to go to Lowes to pick up some stuff for my welding project, 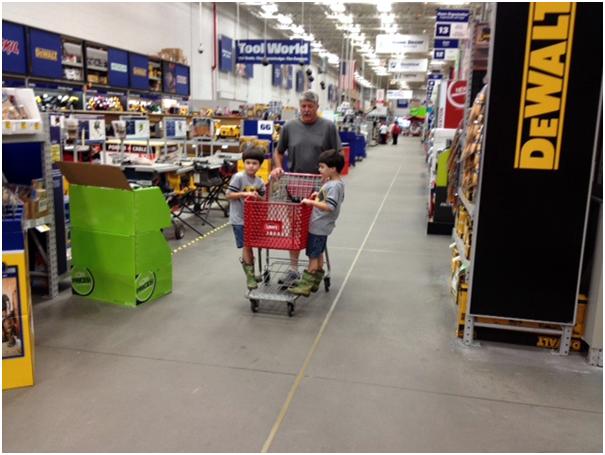 Most of what I needed came from the section of the store called ‘Tool World’,

which also happens to be

Hudson and Denton’s favorite section. They checked out and thought that they needed just about everything.

And they asked a lot of questions like: “What is this and why does it cost ninety-nine bucks and 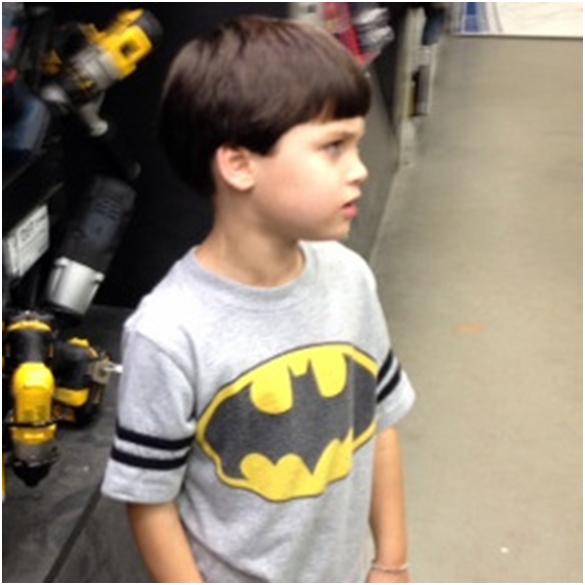 you don’t have that kind of money either, do you Mammy?” (By the way that was all one sentence.)

Joel told them that they could get something, so they finally settled on blue and green tape measures. Then while he was checking out,

Denton and I walked outside where he called Hudson 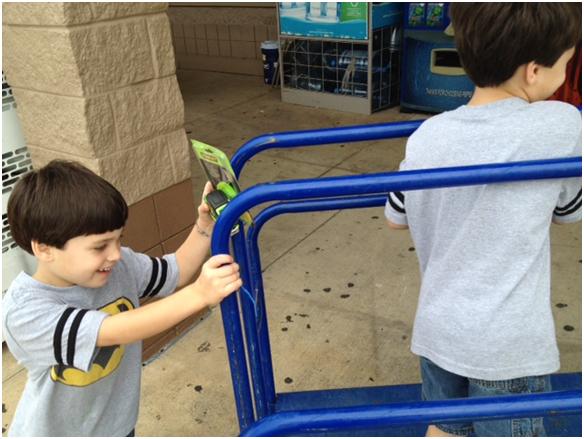 to come push him. And Hudson did. Then, Hudson discovered

the coke machine. He thought that he REALLY needed a dollar to buy Papa a diet coke. He was very determined to make that thought a reality. So, I let Joel take care of that. As Denton and I turned to leave I heard, “Hudson, I don’t want that! I don’t want that! I’m not getting one here!

I’m getting one from the doughnut shop!” Hudson was finally o.k. with that, because he realized where we were going next.

One thought on “We ALL went”